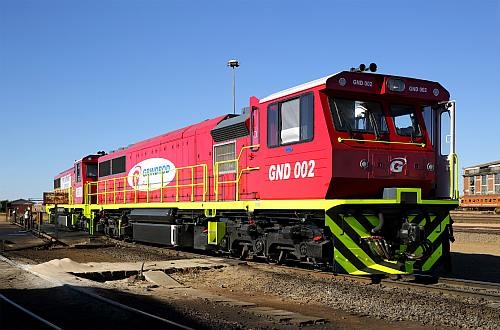 The new company, which is named GPR Leasing Africa, will be based in Mauritius and will be 55% owned by GFS and 45% by PRIF.

Grindrod says GPR Leasing will specialise in leasing equipment for freight operations, including main line locomotives, shunting locomotives, and wagons. GPR Leasing has already secured orders for 31 locomotives, all of which will be new-build or refurbished units supplied by Grindrod's Pretoria-based locomotives subsidiary.