The new venture should facilitate the opening of regional and inter-city markets to new operators. 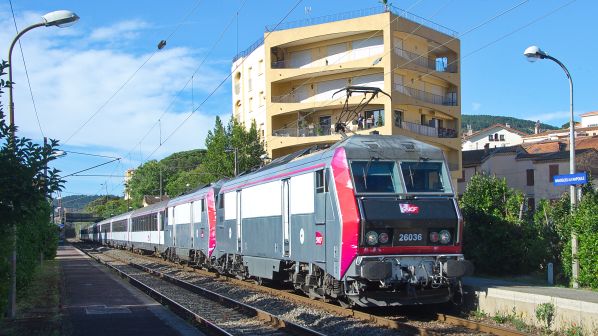 The move will support the tendering of regional passenger services, which is already underway, as well as the opening up of inter-city day and overnight services to competitive bidding, which will start shortly.

The announcement also clarifies arrangements for future ownership and management of passenger rolling stock in France. SNCF has acquired and managed all regional train fleets, which have been financed and owned by the regions.

The move also comes at a time when central government wishes to acquire a large fleet of new overnight trains. Alpha Trains has already expressed an interest in financing such a fleet.

The June issue of IRJ includes an in-depth look at the opening of the French passenger market to competition and the challenges prospective operators are facing. Subscribers can read the digital edition of the magazine here.