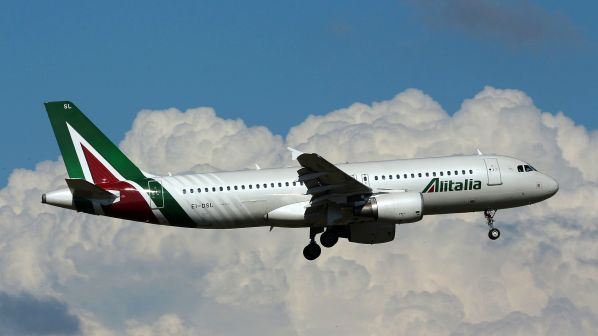 If the Alitalia deal is finalised, this will be the first time that a major railway has owned an airline since Canadian Pacific Railway sold CP Air in 1986.

“We are convinced of the soundness of the project at the transport level,” FS CEO, Mr Gianfranco Battisti, was reported as saying on November 20 by the Italian business newspaper Il Sole 24 Ore. “We believe we have the ambition and industrial maturity to guarantee leadership in an integrated mobility project for the country, so we wait for the conditions to be formalised. We are interacting with many operators, among which is EasyJet. Soon we may be in a position to announce something definite.”

Alitalia has been in special administration since May 2017 following several failed attempts to restructure the business, which must repay a €900m bridging loan to the government by December 15.

The deal will please Mr Luigi Di Maio, leader of the Five Star party which forms part of Italy’s populist coalition government, who had been campaigning for Alitalia to be rescued by a state-owned company rather than sold to a foreign airline.

The Italian parliament passed a law in April which set a deadline of October 31 for the sale of the Alitalia, a process which has been delayed by the change of government following March’s general election.