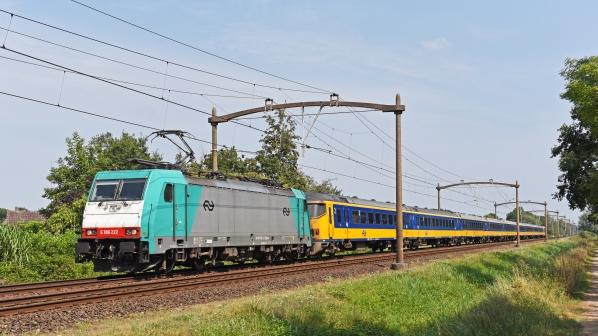 AMP Capital has agreed to sell its stake to APG, which already owns an indirect interest in the company, while Public Sector Pension Investment (PSP Investments), one of Canada’s largest pension investment managers, has agreed to sell its large minority stake to PGGM Infrastructure Fund, a part of the Dutch pension administration and execution organisation PGGM which manages €266bn in assets.

The portfolio of Luxembourg-based Alpha Trains currently consists of around 855 trains and locomotives, operating in 17 European countries. Alpha Trains was the first private company in the rolling stock leasing market to issue green bonds in 2017 to finance its sustainability programme and purchase 63 EMUs.

AMP Capital and PSP Investments have been investors in Alpha Trains since its establishment in 2008.