ALSTOM announced on October 2 that it has completed its acquisition of Swedish rolling stock refurbishment and heavy maintenance specialist Motala Train. 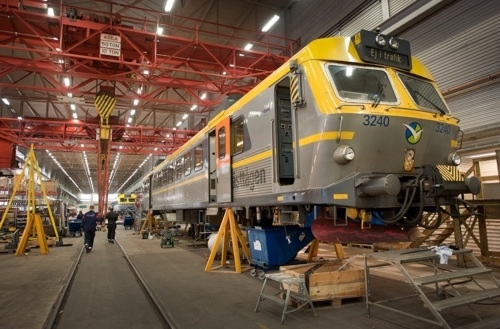 Motala Train has annual turnover over around €15m and employs 73 staff, most of them at its 5600 m² workshop at Motala south of Stockholm. The company also opened a second depot at Västeras in 2013.

The takeover, which makes Alstom the sole shareholder in the business, is not subject to clearance by competition authorities and comes into immediate effect.

Rolling stock refurbishment accounts for around 70% of Motala Train's turnover, with other activities including overhauls, painting, accident damage repairs, welding, and electrical repairs.