ALSTOM confirmed on January 3 that it has successfully concluded a three-year period of self-reporting obligations with the US Department of Justice (DOJ) following a global corruption scheme that was uncovered in 2014. 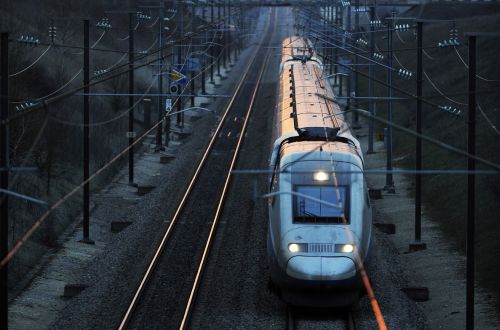 Alstom pleaded guilty and agreed to pay a $US 772.29m fine in December 2014 to resolve two charges brought under the Foreign Corrupt Practices Act (FCPA). The widespread scheme uncovered through an extensive FBI investigation involved tens of millions of dollars in bribes that took place over a decade in countries including Saudi Arabia, Indonesia, Egypt, Taiwan and the Bahamas.

In total, the DOJ says Alstom paid more than $US 75m to secure $US 4bn in projects around the world, with a profit to the company of approximately $US 300m. Executives and employees from Alstom, and its subsidiary companies, Alstom Grid and Alstom Power, which were sold to GE in 2015, and Alstom Prom, were involved in illicit practices concerning power, grid and transport projects for state-owned companies.

At the time of the verdict, deputy US attorney general Mr James M Cole said the corruption scheme was “astounding in its breadth, its brazenness, and its worldwide consequences.”

Alstom cites the company’s efforts and close cooperation with the Department of Justice for its success in meeting the demands of the three-year reporting period. The company says it remains committed to the highest level of integrity in all of its activities and will continue to develop its compliance programme, which it says respects laws and regulations in force in all countries in which the group operates.

Alstom says its efforts to fight corruption are reflected in it becoming one of the first companies in the world to obtain the AFAQ ISO 37001 certification awarded by AFNOR Certification, the French national standardisation organisation, following an audit carried out between March and May 2017.

“This result is just another step in the development of our ethics and compliance culture and we take this opportunity to renew our commitment to uphold our high standards of integrity in all of our activities,” says Mr Pierre Le Goff, general counsel at Alstom.