ALSTOM confirmed on December 29 that it has concluded the acquisition of an additional 8% stake in Transmashholding (TMH) from Russian Railways (RZD). 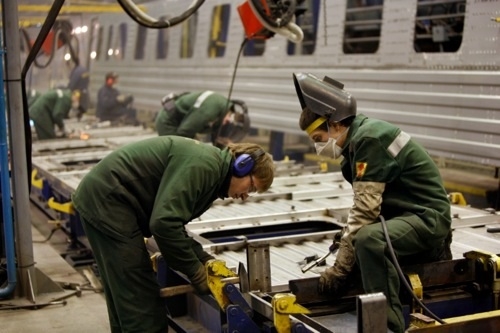 The €54m transaction takes Alstom's total share in TMH to 33%. Alstom will retain two seats on the TMH board of directors.
Alstom says The deal will boost collaboration between the two companies as they expand their business beyond the production of rolling stock into turnkey rail projects, infrastructure and signalling, and the export of products and components.