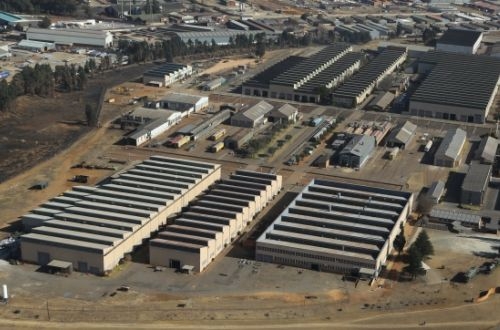 Based in Ekurhuleni near Johannesburg, CTLE specialises in rolling stock modernisation and currently has 450 employees. It is fully compliant with Black Economic Empowerment practices, and generated an annual turnover of over €15m in 2014.

Once the agreement is finalised and has been approved by South African antitrust authorities, Alstom says it will launch an integration project that will extend the activities of CTLE to include infrastructure, signalling, trains and components.