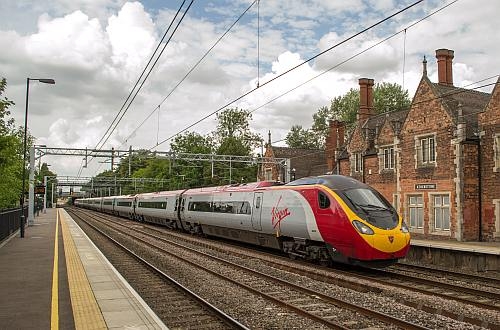 The transaction increases AMP's stake from 30% to 55%, while PSP now holds a 30% of Angel's shares, compared with 16% previously. The remaining 15% is owned by two Australian superannuation schemes and INPP, Britain.

Angel Trains was established as part of the privatisation of British Rail in 1994 and currently has a fleet of around 4500 vehicles. The company leases rolling stock to 19 of Britain's franchised train operators and two open-access operators.

All three of Britain's main rolling stock leasing companies have seen changes in their ownership structure over the last year. Last October Porterbrook Rail Finance was sold to a consortium of infrastructure investors while in January Eversholt Investment Group reached an agreement to sell 100% of Eversholt Rail to Luxembourg-registered CK Investments.