ARRIVA has followed Stagecoach in launching legal action against the British government’s Department for Transport (DfT) over its failed bid for the East Midlands franchise. 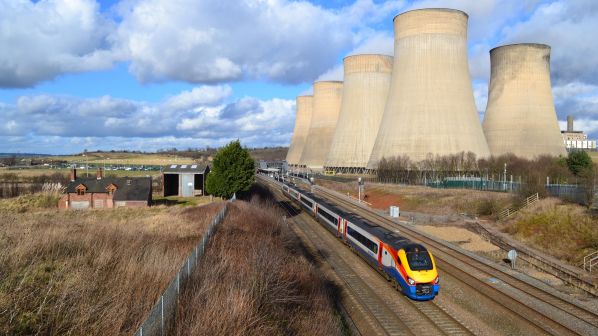 Arriva, a subsidiary of German Rail (DB), is demanding more information on how the DfT assessed the bids after Abellio secured the contract in April and all other operators were disqualified. The operator filed the legal claim at Britain’s High Court last week.

The DfT awarded the contract after disqualifying both Arriva and Stagecoach, stating that the bids were “non-compliant.”

In launching its legal action, Stagecoach cited the bidders’ specific failure to accept specific pensions risks, which it says the DfT expects operators to bear on the East Midlands, South Eastern and West Coast Partnership franchises. The company says the full extent of the risks is unknown but expects it to be in excess of £1bn.

The DfT said it does not comment on legal proceedings.