BAYERN LB and Crédit Agricole Corporate and Investment Bank (CIB) announced on December 14 that they will finance 28 trains that will be operated by Transdev subsidiary Bavaria Regional Rail (BRB) from December 2018 on the Munich/Augsburg - Füssen and Augsburg - Landsberg network. 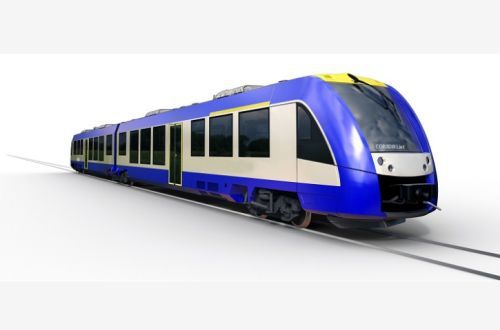 Bayern LB and CIB are providing financing for a production contract worth more than €115m to Deutsche Anlagen-Leasing (DAL). The financing is for investment in 28 Alstom Coradia Lint DMUs ordered in March.

The diesel trains will be used on the partly electrified network, and fulfil the European stage IIIb emissions standards.