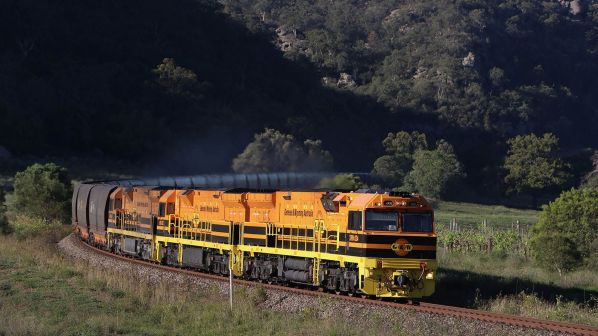 QUEENSLAND-based freight operator Aurizon has announced it has signed a binding sale agreement with Magnetic Rail Group (Magnetic) which is to acquire the East Coast Rail (ECR) business for approximately $A 425m ($US 284.3m), which represents the equity value of ECR.

“The sale provides the best outcome for Aurizon and its shareholders, delivering a strong sale price and certainty in completing the divestment,” says Aurizon’s managing director and CEO, Mr Andrew Harding. “We have already successfully integrated the ORA bulk and general freight assets into our bulk business and are excited about both the quality of these assets and the many opportunities for growth.”

Upon completion of the ECR sale, proceeds will initially be used to reduce Aurizon’s debt and ultimately form part of Aurizon’s available capital.

The sale price represents a significant discount on the $A 1.16bn paid by Genesee & Wyoming Australia and Macquarie Infrastructure in 2016 for the former Glencore rail business, which still forms the bulk of the ECR assets.

Magnetic Rail is not known to have any experience in rail so it remains to be seen whether it will become an operator in its own right, relying on existing ECR management and staff, or whether it will contract out operations to an established freight operator.