AUSTRALIA's largest railfreight operator, Aurizon has reported a 139% increase in statutory net profit after tax to $A 604m ($US 443.8m) for the 2015 financial year despite traffic remaining relatively flat. 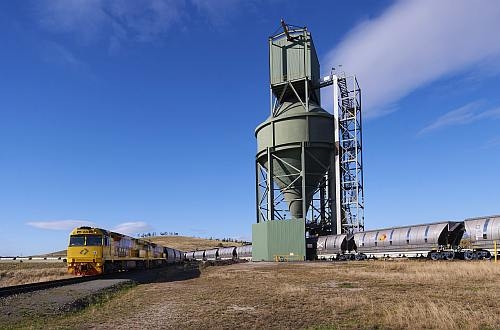 Aurizon anticipates railfreight for the 2016 financial year will remain flat, with coal in the range of 210 to 220 million tonnes, iron-ore at 24 million tonnes and general freight traffic of around 45 million tonnes.

Aurizon is continuing to work with its partners on the West Pilbara iron-ore project, and has identified $A 1.5bn in capital expenditure savings whilst increasing throughput by 33%. A final investment decision on the project is expected to be made late in 2016.