A-TRAIN, the company which operates the rail link to Stockholm's Arlanda airport and runs the Arlanda Express service has been sold by Macquarie European Infrastructure Fund (MEIF) to Portare Acquisition, an international consortium of investors, for an undisclosed sum. 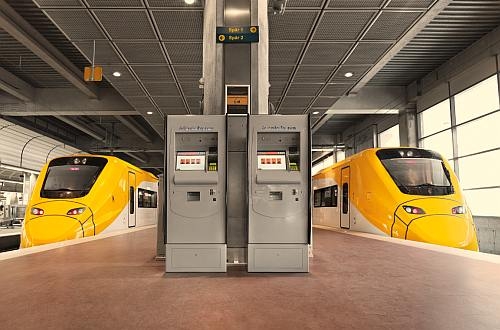 The change in ownership has been approved by Arlandabanan Infrastructure, the public company that owns the 20km double-track link to the airport, following a review of the transaction.

MEIF took over ownership of A-Train in 2004 when it was experiencing financial difficulties. Since then A-Train has invested in the refurbishment of the Arlanda Express train fleet and opened the rail link to other operators.