THE Australian Competition and Consumer Commission (ACCC) announced on November 15 that it will not oppose Vossloh’s proposed acquisition of Austrak. 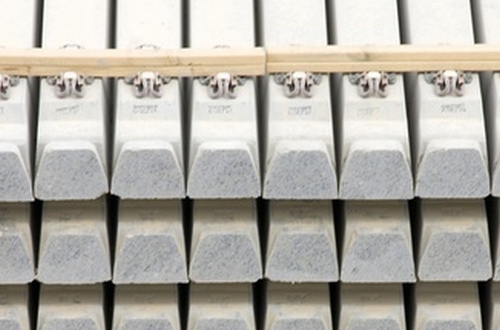 Vossloh announced on August 3 that it had signed a contract for the acquisition of Austrak, with closing expected in the third quarter of 2018 subject to regulatory approval. Vossloh put the purchase price at $A 50.5m ($US 36.7m) at closing and said that could increase to a maximum of $A 54.5m over the next two years, depending on business development.

Austrak, which has its headquarters in Brisbane, has several production facilities across Australia and manufactures concrete sleepers, switch sleepers and concrete elements for rail crossings. In the 2017-18 fiscal year, which ended on March 31, Austrak generated sales of $A 52.3m.

The ACCC says its inquiries indicate there are alternative manufacturers of sleepers and bearers in Australia and some imports. In relation to fastening components, the ACCC says industry participants also indicated that there is a very strong competing supplier, whose products are approved for use in most rail tracks, and is likely to continue to constrain Vossloh post acquisition.

“There is no horizontal overlap between the products manufactured and supplied by Vossloh and Austrak in Australia,” says ACCC commissioner, Mr Roger Featherston. “There are vertical links, however, and this is what the ACCC’s investigation focussed on. The ACCC considered whether the proposed acquisition could enable the combined Vossloh-Austrak to lessen competition in either turnouts or fastenings by foreclosing its rivals.

“After speaking with a range of industry participants, we consider that existing manufacturers of sleepers and bearers could expand their offerings, including by increasing production or expanding their geographic presence.”

The ACCC also considered concerns raised about the possible disclosure of confidential turnout and fastening information to the combined Vossloh-Austrak, but did not find that it would cause a substantial lessening of competition.