THE value of rail infrastructure contracts awarded in 2020 have shown a marked decline in absolute terms and as a proportion of the total infrastructure spend, according to figures produced by Infrastructure Partnerships Australia (IPA). 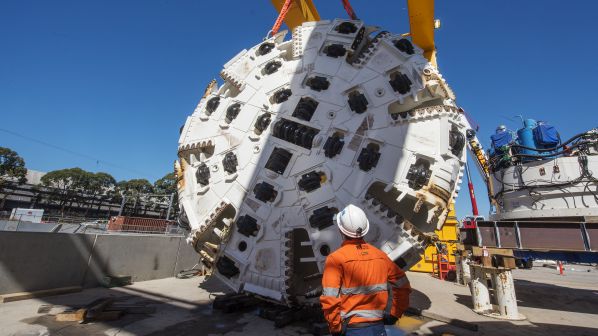 Of the contracts awarded, rail has played second fiddle to roads, water, social infrastructure and other transport sectors. Rail contracts comprised about $A 500m compared with roads which received more than $A 2bn.

IPA says that the drop in rail contracts was attributable to the fact that governments have funded small-scale projects as part of plans to stimulate the economy in the wake of the Covid-19 pandemic.

“Over the past few months, governments have taken smart steps to accelerate small-scale quick to market projects to soften the Covid landing,” says IPA chief executive Mr Adrian Dwyer, who pointed out that larger projects would sustain the economy for the long-term.

“This data shows we now need to accelerate approvals of large-scale projects, add to the major infrastructure pipeline, and ensure we keep pace on delivery.”

IPA believes contract values could pick up in the final quarter, with the contract for the next stage of Sydney Metro expected to be announced. Other contracts, such as the next section of the Inland Rail project, could also help boost the total rail infrastructure spend for 2020.