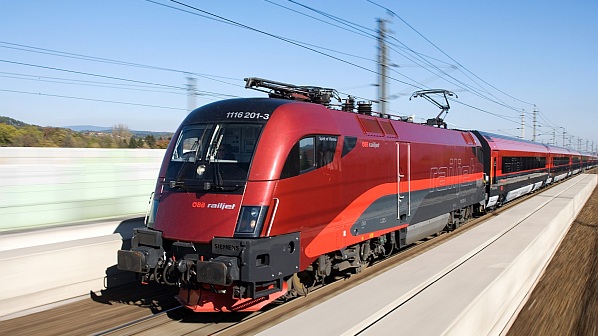 AN €18.2bn framework plan for the expansion and maintenance of Austria’s rail network for the 2022-2027 period was approved by the council of ministers on November 3.

Austrian Federal Railways (ÖBB) welcomed the decision saying it is an important contribution to climate protection that will also improve quality for passengers while acting as an important economic engine for Austrian companies.

“The largest railway expansion package in the republic will be topped up again,” says climate protection minister, Ms Leonore Gewessler. “This is an important building block for more climate protection. Because a modern network and a cheap KlimaTicket make public transport more attractive than ever before. And every kilometre by train protects our climate.”

“In addition to the large main routes, the regional railways will be made even more attractive and electrified,” says ÖBB CEO, Mr Andreas Matthä. “This makes switching to the train more interesting in rural areas as well.” He called that a “gain for passengers and the environment.”

The plan also includes increasing rail freight capacity for rail freight by operating longer and heavier trains, which ÖBB says will be more economical and therefore ensuring rail can complete with road.

There will also be a renewed focus on the digitalisation of rail to improve safety and efficiency, while mobile network coverage is also to be upgraded.

For detailed data on railway projects from around the world, subscribe to IRJ Pro.