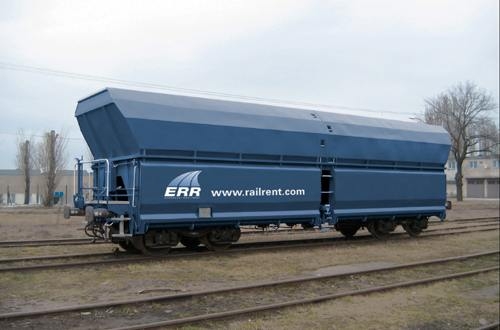 ERR owns 3900 freight wagons of various types which are managed and rented by Duisburg-based ERR European Rail Rent. The two companies are not directly linked but some of their shareholders own stakes in both businesses.

ERR has debts of €209.5m but the total value of its assets is only €186.4m. The company became heavily indebted after making a loss on interest swaps, which were concluded in 2007 and 2008. A court procedure on this issue is still pending.

As a result of these financial problems, investment in new wagons planned for last year could not be carried out. Negotiations took place earlier this year with the aim of selling part of the wagon fleet but these talks ultimately proved unsuccessful.

A rehabilitation programme was subsequently discussed with the banks, but this also came to nothing and the company's management therefore decided to initiate insolvency proceedings.

The company has asked to continue its business and is offering to pay 30% of its debt within two years. It hopes to achieve this by making another attempt to sell part of its fleet.