BALFOUR BEATTY announced on September 3 that it has sold its engineering and design consultancy subsidiary Parsons Brinckerhoff (PB) to WSP Global, Canada, for £820m ($US 1.35bn). 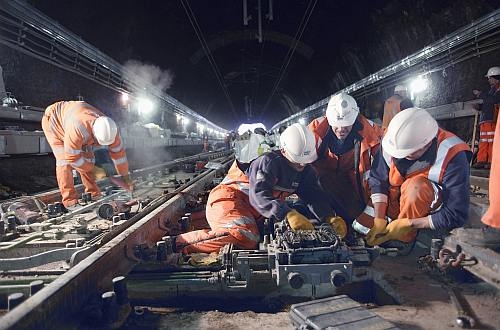 The deal is subject to approval by Balfour Beatty shareholders and the transaction will also need to be cleared by British competition authorities. The sale price assumes that $US 110m in cash remains in PB.

Balfour Beatty says the sale will allow it to focus on restoring the value of its British construction businesses and pursue growth opportunities elsewhere in the world.