THE European Investment Bank (EIB) has granted Austrian Federal Railways (ÖBB) a loan of up to €500m to finance the purchase of new Desiro ML EMUs from Siemens, and Talent 3s from Bombardier. 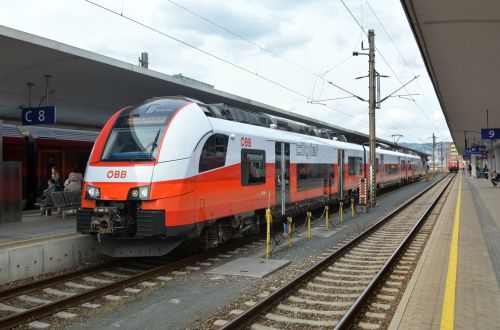 An initial tranche of €100m will be used to finance the trains already on order, while the remaining €400m will be spent on future orders under the existing framework agreements with the manufacturers, which depend on new public service contracts to be signed with regional authorities.

The money for the loan will come from the European Fund for Strategic Investments, which is part of the so-called Juncker Plan to strengthen the European economy.