BLS, Switzerland’s second largest railway, reported positive operational results across all four sectors in 2018, but still ended the year with a loss. 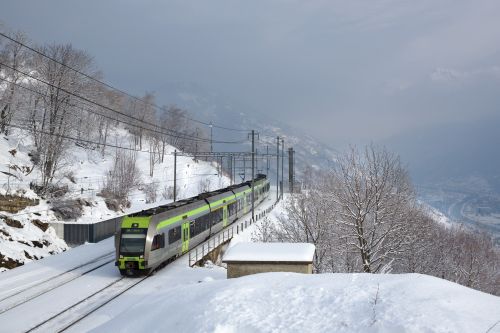 Profit from the rail freight sector came to SFr 2.3m, down from SFr 6.5m in 2017, while the infrastructure sector recorded SFr 1.3m in profit, similar to that in 2017.

Despite these positive results, the year ended with a loss of SFr 12.6m due to the need to compensate for accrued interest rate differentials of SFr 29.4m and valuation adjustments for the shipping sector.

BLS and the Swiss Federal Office of Transport (BAV) have now agreed on a reduction in the amount of compensation it receives for regional traffic, and are discussing how the current agreement on calculating interest payments can be adjusted.

A total of 66.3 million passengers travelled with BLS during the year across all modes including ship, bus and car shuttle as well as rail services, more than ever before. BLS expects this figure to rise to around 90 million by 2040.