BOMBARDIER Transportation has extended its comprehensive service agreement with Knorr-Bremse for the maintenance of braking systems on its European Traxx locomotive fleet until 2025. 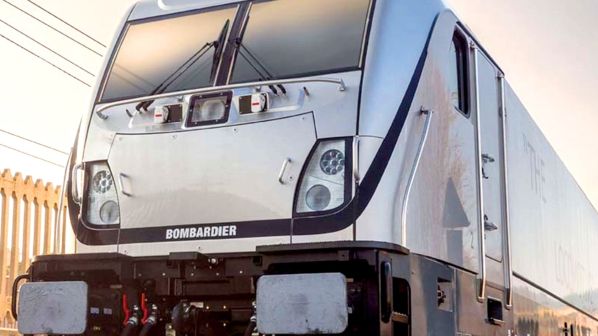 The agreement further extends a contract that was originally signed in September 2010 with an initial term of five years, which was later extended in mid-2014 until the end of this year.

Under the agreement, Knorr-Bremse RailServices will continue to be responsible for repair and overhaul of the braking systems on several hundred Traxx locomotives which are currently in operation in countries including Germany, Italy, Spain, France, and Poland.

Knorr-Bremse will also supply any necessary materials to perform the work, which will be carried out at its facility in Berlin, Germany, in cooperation with its corporate headquarters in Mödling, Austria.