AS part of its turnaround plan, Bombardier announced on October 21 that it will cut 7500 jobs, or over 10% of its workforce, in an effort to deliver recurring savings of $US300m by the end of 2018. 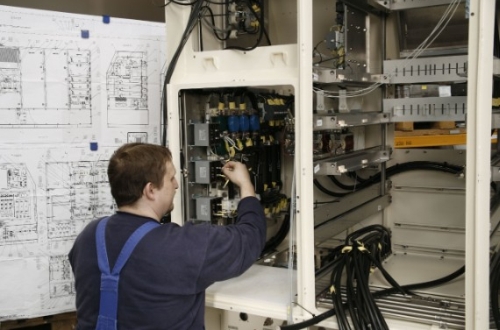 Bombardier told IRJ that two-thirds of the jobs effected would come directly from Bombardier Transportation, with the remainder from its aerospace branch.

In addition to the recurring savings of Bombardier anticipates that $US 225m - $US 275m in restructuring charges which will start in the fourth quarter of 2016, continuing through 2017.

The company is aiming to build its earnings growth potential by improving productivity and reducing costs. Specifically, it is streamlining its administrative and non-production functions across the organisation, and will create centres for design, engineering and manufacturing activities in both its aerospace and rail businesses.

The turnaround plan included the sale of a 30% stake in Bombardier Transportation to Canadian pension fund last year in a deal worth $C 1.5bn ($US 1.1bn), and has become more prominent since Bombardier reported at the end of June that it had $US 8.96bn of debt and $US 4.4bn of accessible liquidity.

“After successfully de-risking our business last year, our focus has shifted to building a clear path to profitable earnings growth and cash generation,” says Mr Alain Bellemare, president and chief executive officer of Bombardier. “The actions announced today will ensure we have the right cost structure, workforce and organisation to compete and win in the future.

“We are confident in our strategy, our leadership team, and our ability to achieve both our 2016 goals and our 2020 turn-around objectives.”

More detail of which jobs will be impacted are expected in the coming weeks.