BRITAIN’s minister of state at the Department for Transport (DfT) and minister for London, Mr Jo Johnson, has announced that £350m of short term repayable financing will be made available for Crossrail, after the opening of the central section of London’s £14.8bn Elizabeth Line between Paddington and Abbey Wood was delayed from December until autumn 2019. 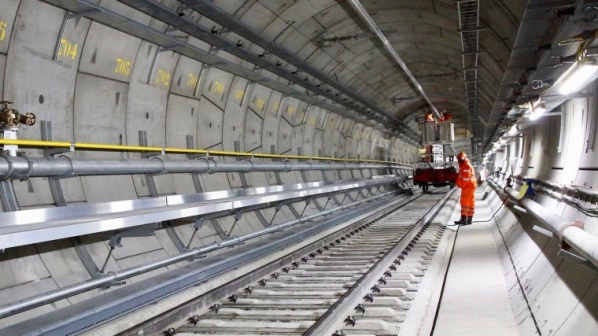 Crossrail, a wholly-owned subsidiary of Transport for London (TfL), announced the delay on August 31, saying it needed more time to complete the final infrastructure and extensive testing required to ensure safety and reliability of the railway.

On October 26, Johnson announced that the additional financing would be made available to the mayor of London for the 2018-19 year to ensure that “full momentum is maintained behind Crossrail.”

He says discussions between TfL and the British government were underway as to how any additional funding will be provided, with London - as the primary beneficiary of Crossrail - bearing any additional costs via a financing arrangement.

“This project is already delivering benefits for the whole of the UK through its cross-country supply chain and its UK-built train fleet,” Johnson says. “When open, Crossrail will be transformative and carry up to 200 million passengers a year, delivering £42bn of investment into the UK economy. A further update will be provided once the discussions on the financing arrangements have concluded.”

Construction on the 118km line, which will link Reading and Heathrow Airport with Shenfield in the east and Abbey Wood via a 21km twin-bore tunnel under central London, began in 2009.