BRITAIN’s Office for National Statistics (ONS) has concluded that Train Operating Companies (TOCs) which entered into emergency measures agreements (EMAs) with the British and Scottish governments on April 1 as a result of the coronavirus pandemic should be reclassified as public non-financial corporations. 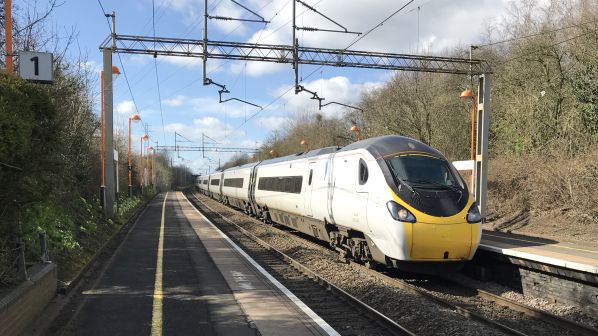 The ONS says it reached the conclusion after reviewing the classification against international statistical guidelines. Under the EMAs, the normal franchise arrangements have been amended with almost all revenue and cost risk transferring to the government while the TOCs have had restrictions imposed on their ability to borrow money. The operators also cannot make significant changes to fares or alter staffing levels by more than 5% without government agreement.

The assessment notes that the main reason why train services continue to operate is to follow government policy to maintain the services. Some of the open-access operators not included in the EMA package suspended services as passenger numbers fell sharply due to Covid-19 travel restrictions.

“This is a temporary accounting change that reflects the extent of government involvement in running trains during a national emergency,” says Mr Paul Plummer, chief executive of the Rail Delivery Group, which represents train operators.

The ONS says further classification assessments of TOCs may take place in the future if there are changes in circumstances, such as amendments to the EMAs, which expire in September, or if the TOCs begin to operate under new agreements or arrangements with government.

“The Covid crisis presents a chance to move towards a new way of running the railway where contracts put customers at the centre and the private sector’s track record of attracting people to travel by train in safety is harnessed to boost the economy, the environment and the public finances,” Plummer says.