The company leases locomotives in Norway and Sweden. 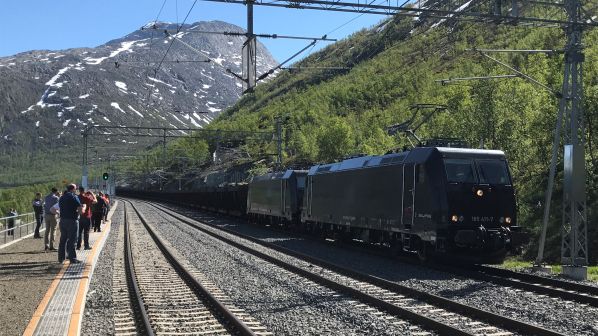 SWEDISH transport and construction group Sandahlsbolagen acquired 100% of the locomotive leasing business of Bure Equity, Sweden, on January 20. The value of the transaction has not been disclosed.

Bure has been operating in the locomotive leasing sector since January 2013 through its subsidiary Investment AB Bure (IABB). The company’s lease fleet comprises seven Traxx F140 AC2 electric locomotives built in 2012, which are authorised to operate in Sweden and Norway. Four of the locomotives are leased to Railcare to haul Kaunis Ore iron-ore trains from northern Sweden to the Norwegian port of Narvik.