California awards $US 500m for rail and transit projects 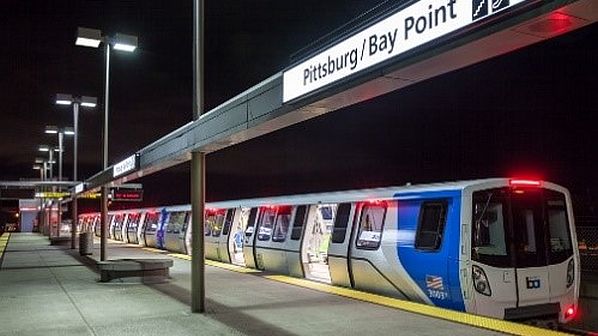 Bart plans to add another 34 cars to its train fleet using CalSta funding.

“The $US 500m in grant awards made today will increase transit service on new and existing routes, provide for a more integrated transit system, reduce greenhouse gas emissions, and support jobs,” said CalSta secretary, Mr David Kim. “Although the current Covid-19 pandemic is putting tremendous stress on transit agencies, these funds support long-term capital projects to be completed in the years to come, and will help support the economic recovery in the years ahead.”

The majority of the funding is for rail projects: