Loss from passenger operations is reduced by government support and positive performance by ČD Cargo. 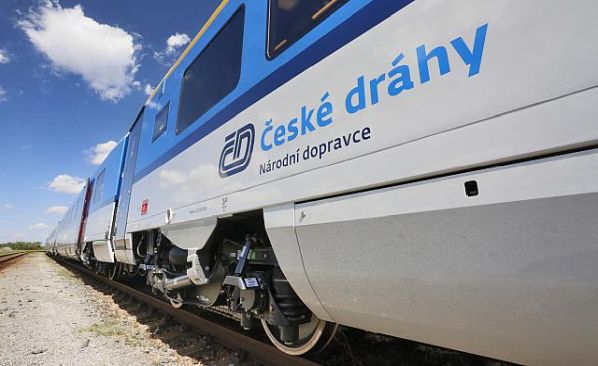 CZECH Railways (ČD) reported a loss of Koruna 1.6bn ($US 67.7m) in 2021 following difficulties caused by the coronavirus pandemic, although this is an improvement of Koruna 2.5bn compared with the result in 2020, with CD Cargo in particular making a positive contribution.

In contrast, ČD Cargo reported a profit of Koruna 289m before tax. The operator transported 62.8 million tonnes of freight during the year, an increase of 1.8 million tonnes compared with 2020. ČD Cargo says international traffic now accounts for 62% of its operations and it is responding to this growth by investing in its fleet of multi system locomotives, including through a recent contract with Siemens for 50 Vectrons.

ČD Cargo board chairman, Mr Tomáš Tóth, says 2021 was marked by growth in volumes and sales in most of the key commodities, with the exception of automotive and multimodal transport. However, he warns of difficulties in 2022 due to the uncertain geopolitical situation and its impact on the flow of goods.

“At the same time, we have to deal with an unprecedented rise in energy, fuel and other input prices, including interest rates, which is placing a heavy burden on us,” Tóth says. “However, even in these uncertain times, we must remain a strong and stable rail carrier and at the same time a greener alternative to road transport.”