The upgraded line will be designed for 200km/h operation. 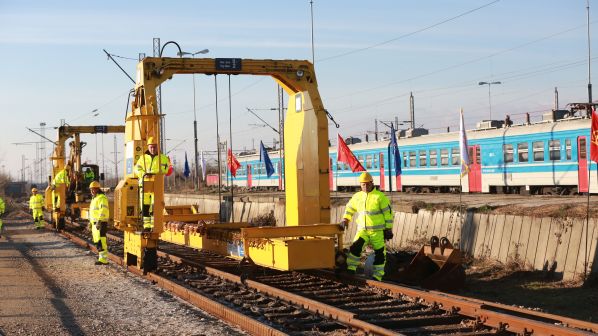 CHINA Civil Engineering and China Railway 11th Bureau have jointly been awarded a contract to undertake the civil engineering and track upgrades for a section of the 350km, 200km/h railway between Hungary and Serbia, with a bid worth more than Yuan 2.4bn ($US 370.4m).

The line, which includes 166km in Hungary and 184km in Serbia, will reduce Belgrade - Budapest journey times from eight hours to less than three hours, with line speeds on some sections of the line currently restricted to less than 60km/h. The double track electrified line will be designed for passenger and freight operation.

Upgrades to the Hungary-Serbia railway are being implemented through the China and Central and Eastern European Countries (China-CEEC) initiative, following the signing of a memorandum of understanding (MoU) to promote business between China and 16 Eastern European countries that make up the CEEC in 2014.