Purchase of rail infrastructure group will provide Colas Rail with a foothold in the German market. 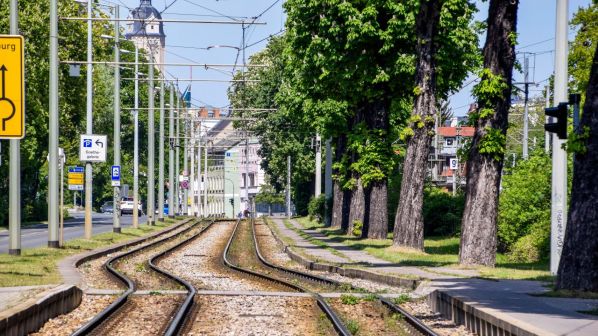 The deal will give Colas Rail a foothold in the lucrative German rail infrastructure market.
Photo Credit: Shutterstock

COLAS Rail has signed a share purchase agreement to acquire Hasselmann Group, a railway construction and rail infrastructure group based in Thuringia, Germany.

The acquisition will enable Colas Rail to gain a foothold in the German market as part of its external growth strategy targeting countries with stable economies and high rail infrastructure investment potential.

The three companies work mainly on conventional rail lines in the states of Hesse and Saxony in central Germany, principally for German Rail (DB).

Colas Rail says Germany is a promising market given that DB invested more than €10bn in rail infrastructure in 2020. Urban transport projects account for annual investment of more than €2bn and the German government has decided to invest an additional €86bn over 10 years to renew the 61,000km national network.. The annual growth in the German railway infrastructure market is estimated at 4.5% per year over 10 years.

The acquisition is expected to be finalised during the fourth quarter of this year, subject to approval by the relevant authorities.

“Once the Hasselmann Group has been integrated into the Colas Rail family, we intend to expand throughout Germany,” says Mr Hervé Le Joliff, CEO of Colas Rail.

“We are convinced that this step is the right decision for the future and further successful development of our group of companies,” says Mr Peter Krauß, managing director of Hasselmann Group.