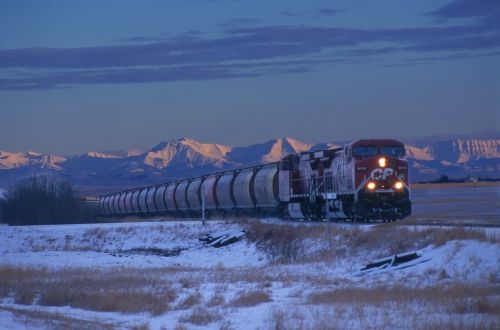 "CP delivered another record quarter," says CP's CEO, Mr Hunter Harrison. "The team has made great strides in my two years at CP and they continue to demonstrate resiliency by delivering these results despite continued operational challenges in the US Midwest after a devastating winter. The future is very promising for the railroad as we transition towards leveraging our lower cost structure and improved service."