GERMAN Rail (DB) recorded a 17.4% drop in Ebit to €974m during the first half of 2018 which DB’s CEO Dr Richard Lutz attributes to bad weather and the French rail strikes which impacted rail freight traffic. 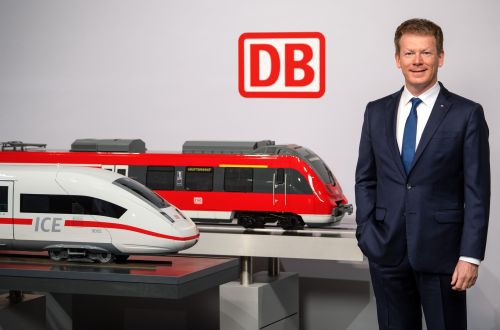 “Our rail freight business did not have an easy first half of 2018,” Lutz explains. “Rail strikes in France made things particularly difficult. A serious storm in January was an additional challenge. We also faced problems of our own making, however, and we will be addressing those problems in a lasting way.”

Lutz remains optimistic than DB will match its 2017 performance this year when it achieved an Ebit of €2.15bn. “The fact that we expect full-year Ebit to be roughly on par with last year’s figure despite a weaker first half of the year is due first and foremost to our expectations that we will catch up by the end of the year,” Lutz says. “After all, you may remember that the Rastatt tunnel closure, and Cyclones Xavier and Herwart, made the second half of 2017 particularly difficult.”