GERMANY’s federal government, as 100% owner of German Rail (DB), has announced that it is providing the company with a €1bn capital increase whilst also reducing its dividend requirements for 2017-2020. 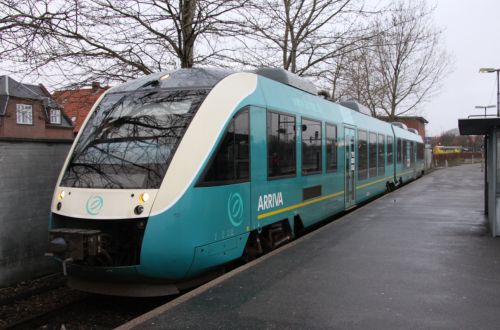 The package of measures, which amounts to around €2.4bn in additional funding, is being made available due to above-forecast federal tax revenues.
The decision to allow DB to retain more of its profits means that the proposed part-privatisation of DB Arriva and the logistics business DB Schenker has been shelved. DB will now pay an annual dividend of €350m each year between 2017 and 2020 inclusive, significantly below the €500m minimum previously targeted.
DB's supervisory board reached an agreement in May to proceed with the part-privatisation, which was expected to generate around €4bn, but the plan encountered political opposition in Germany.
The related corporate structure changes announced in May are unaffected by the alteration of plans relating to the partial sale of Arriva and DB Schenker Logistics which was positioned as a source of cash for investment. This money will now come from the capital increase and reduced dividend payments.