The funding covers services in the third quarter of 2021. 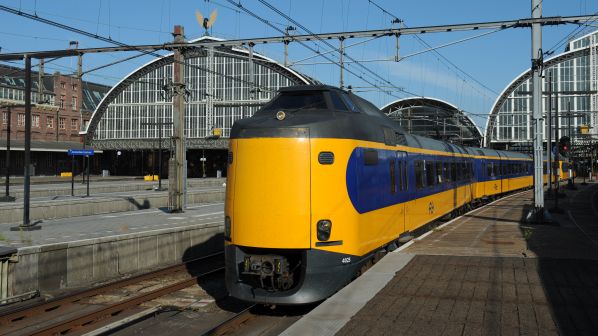 THE Dutch government has announced it will provide a €370m subsidy to allow public transport services to continue operating in the third quarter of 2021.

The government previously announced it would compensate services until July 1, but warned that service levels could be reduced in the second half of the year.

€1.5bn was allocated to public transport in 2020 after passenger numbers dropped during the Covid-19 pandemic, with another €740m allocated for the first half of 2021, covering up to 90% of the costs for public transport companies.

A survey of 23,000 passengers conducted by Netherlands Railways (NS) and the Delft University of Technology found that one in six passengers expect to travel by train less following the end of the pandemic. This is a result of working from home more or choosing other forms of transport such as cars.

“People commuting to and from their work is about half of our turnover,” says NS director of commerce, Mr Tjalling Smit. “If this group of passengers is going to work at home just one day per week, it will mean an immediate 10% drop in turnover for NS. Our margins are limited, so such an effect will be difficult for us to deal with.”