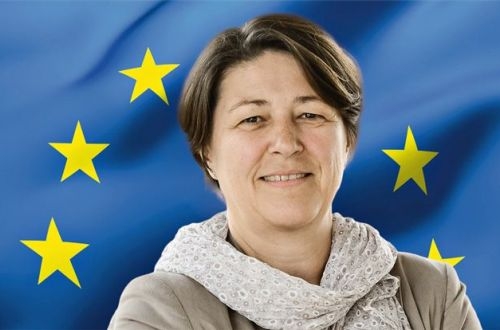 Rail accounts for 112 of the projects which are worth a combined €9.59bn with the EU's contribution to the overall cost of these schemes ranging from 20% to 85%.

Funding largely focuses on enhancements to the core trans-European network and include flagship projects such as Rail Baltica which will receive €442.2m, the Fehmarn Belt Fixed Link (€589m), Lyon - Turin (€813.8m), Austria's Brenner Base Tunnel (€878.6m for works and €302.9m for studies), and Spain's Mediterranean Corridor upgrade (€469.3m), as well as a range of smaller-scale initiatives including studies on the reopening of the Iron Rhine, upgrading of the cross-border link between Groningen and Bremen, and capacity enhancements on the Kiruna - Narvik line in northern Sweden.

"I am glad that today the largest investment ever made by the EU in the transport area is becoming a reality," says Ms Violeta Bulc, EU Transport Commissioner. "All of these will better connect Europe and boost competitiveness, growth and jobs. By contributing to the decarbonisation of the transport sector through greener fuels and digital integration, they will also advance on two priorities of the Commission: Energy Union and Digital Agenda."

The CEF programme is intended to finance projects that make up the missing links in Europe's energy, transport and digital backbone. The EC says the main objective of CEF Transport is to complete the Trans-European Transport Network (Ten-T) Core Network and its multimodal corridors by 2030 and the Comprehensive Network by 2050. A total budget of €22.4bn is available in grants to co-fund Ten-T projects in EU member states from 2014-2020 with €11.3bn reserved in this budget for projects in member states eligible for support from the cohesion fund.

The EC said in June that it received more than 700 applications from member states requesting a total of €36bn in funding for transport projects since the CEF was launched in September 2014.