ROMANIAN infrastructure manager CFR Infrastructure announced on February 3 that the European Commission (EC) has agreed to continue funding the rehabilitation of the Coşlariu - Simeria and Sighisoara - Coşlariu sections of the Braşov - Simeria line, which is part of the Pan-European Corridor. 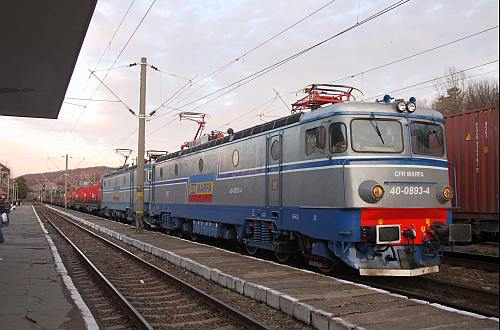 The rehabilitation project covers 173km of track along the northern branch of the Pan-European Corridor IV, and aims to increase the maximum speeds to 160km/h for passenger trains and 120km/h for freight trains. It also includes the introduction of ETCS Level 2 along the line.

Rehabilitation of the two sections of the line are estimated to be completed in 2018. The aim of the project is to increase international rail traffic serving the developing regions of west and central Romania.