EGYPT has launched a project to develop a National Company for Railway Industries (NERC), a centralised facility that will localise the manufacture, repair, replacement and renewal of trains in the country. The project is expected to attract up to $US 10bn in investment in the coming years. 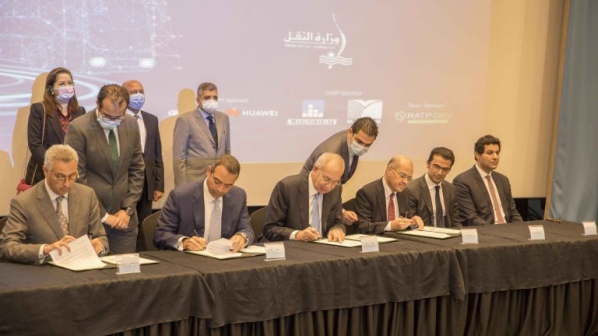 Egypt’s minister of planning, Mr Hala El-Saeed, says the complex is expected to generate up to $US 10bn in revenue in the coming years.

Egypt’s minister of transport, Mr Kamel Elwazir, says the agreement supports the move towards an increased level of localised content for the rail industry in the country, while also supporting an increase in exports to the surrounding region and internationally.

The 0.3km2 facility will be developed over two phases. The first phase will see the construction of the train manufacturing facilities, with the second phase seeing the development of support industries to manufacture components for the trains.

Mr Karim Sami Saad, chairman of the Board of Samcrete Investment Company, says £E 2.8bn ($US 178.5m) will be invested in the first phase over the next decade, in addition to the £E 3bn that is expected to be invested in related industries.

The first phase of the facility is expected to begin operating in the fourth quarter of 2021.