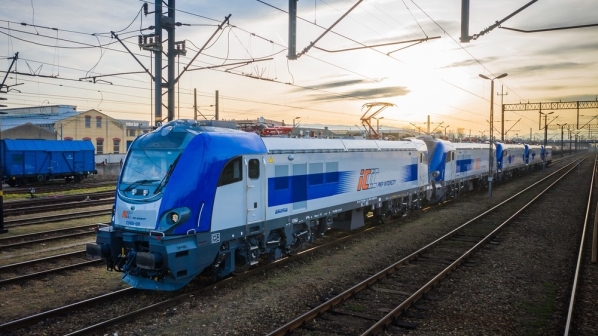 THE European Investment Bank (EIB) has provided PKP Intercity with a Zlotys 2bn ($US 489.34m) loan to help the operator finance the purchase of rolling stock and modernise existing fleets.

The loan is the first of a broader commitment of Zlotys 4.5bn approved by the EIB board for the Polish operator and is the largest EIB loan ever approved for the country’s rail sector.

The money will be used to help purchase 108 new electric locomotives, 300 passenger coaches, 266 push-pull double-deck coaches as well modernise 14 EMUs and 288 passenger coaches by 2028. PKP estimates that the investment in its rolling stock will result in an additional 25 million passengers per travelling by 2028. The trains will be used mainly on long-distance domestic routes.

“Trains are an important asset for achieving a more climate-friendly lifestyle without sacrificing comfort,” Czerwińska says. “Better trains improve mobility and convenience, create connections, and at the same time help green our economies by shifting traffic from road to track. This project complements many of the infrastructure investments supported by the EIB in previous years.”

“Rail, as the most environmentally friendly means of public transport, aspires to be the first choice for as much of society as possible,” Chraniek says.