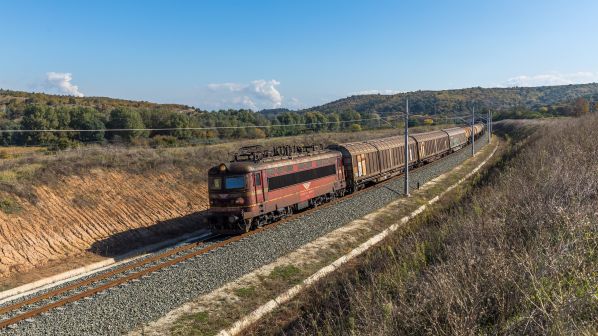 THE European Commission (EC) has approved an allocation of €110m from the European Union’s (EU) Cohesion Fund for the first phase of a project to upgrade the route from the Bulgarian capital Sofia to the border with Serbia, part of the Trans-European Transport Network (TEN-T).

The funding will support an upgrade of the existing single track on the 33.4km section between Voluyak and Dragoman. A second electrified track will also be laid, and the signalling and traffic control systems on the route upgraded, including the supervisory control and data acquisition (Scada) system.

Voluyak - Dragoman forms part of the transport corridor connecting Western and Central Europe with Turkey, and the EC says that modernisation will improve interoperability, particularly on cross-border sections.

“The project has environmental benefits, encouraging a shift of freight flows from road to rail and will result in less noise and air pollution, thus improving the quality of life for local residents,” says European commissioner for cohesion and reforms, Ms Elisa Ferreira.