EUROPEAN Union competition commissioner, Mrs Margrethe Vestager, has expressed concerns that the Siemens-Alstom merger could reduce competition in the market for high-speed rolling stock amid reports that one of the two manufacturers could sell its high-speed business. 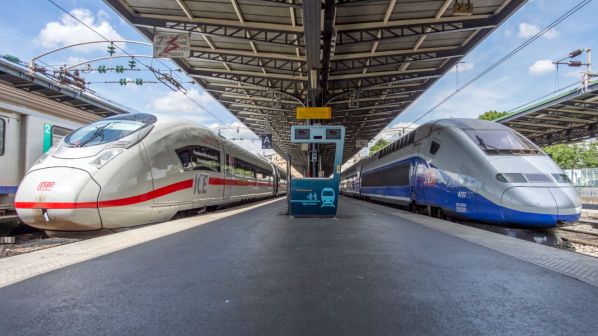 Reuters reported on December 17 that Siemens and Alstom have offered to sell one of their high-speed businesses, quoting sources close to the merger. The report also indicates that the two suppliers are proposing the sale of most of Alstom’s signalling business and part of Siemens’ signalling activities.

On December 12 Siemens and Alstom submitted a remedy package to the European Commission (EC) in response to the competition commissioner’s Statement of Objection on the proposed merger, which was issued to the two suppliers on October 29.

Few details have been made public, although Siemens and Alstom said the proposals include activities in the rolling stock and signalling sectors, which represent around 4% of the sales of the combined entity.