EUROSTAR recorded a 7% increase in passenger numbers last year, with 11 million passengers using the cross-channel service compared with 10.3 million in 2017, the company reported on March 5. 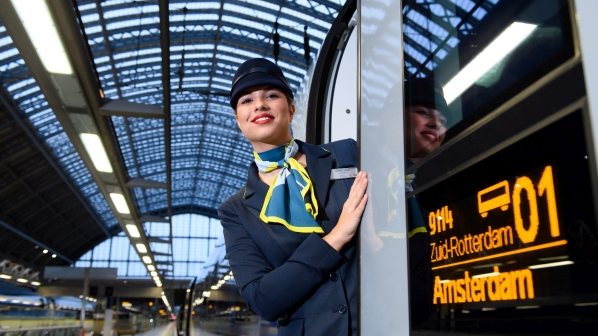 The business travel market grew by 12% in 2018 off the back of the popularity of Eurostar’s Business Premier service, which offers passengers flexibility, 10-minute check-in and a range of on-board menu options.

The number of travellers from the United States increased 9% year-on-year. More than 190 million passengers have used the service in the 26 years since it launched in 1994.

Leisure traffic was boosted by the success of Eurostar’s new London - Amsterdam service, with 250,000 passengers making the trip between the two capitals since it launched in April 2018

Eurostar has begun selling tickets for a third daily service starting in June this year to meet demand, and has committed to additional services following the introduction of border controls for the Amsterdam - London leg of the journey.

“The popularity of our new service between London and Amsterdam shows the growing appetite among customers for international high-speed rail travel and a sustainable alternative to the airlines,” says Eurostar chief executive, Mr Mike Cooper.