EUROSTAR, which operates high-speed services between Britain and mainland Europe, says improvements in performance and the trading environment reported at the end of 2016 have continued in the first 10 weeks of this year. 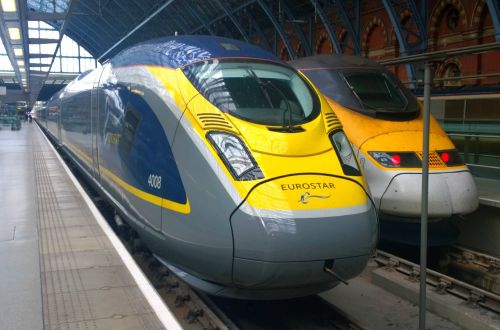 In its financial figures released on March 16, Eurostar revealed that sales revenues were up by 12% for the first 10 weeks of the year, following a difficult 2016 in which passenger numbers declined by 4%. Sales revenues decreased from £821m in 2015 to £794m (3%) in 2016, which included a fall of 8% at constant exchange rates.

Eurostar says “tough trading conditions and lower demand” were the reasons behind its weak performance in 2016 which ultimately resulted in an operating loss of £25m.

Eurostar says it will carry out investment in its fleet, stations and services in order to meet increasing demand.