ALSTOM booked orders with a total value of €12.1bn during the 2018-19 financial year, taking its backlog to a record €40.5bn, according to the company’s annual results, which were published on May 7. 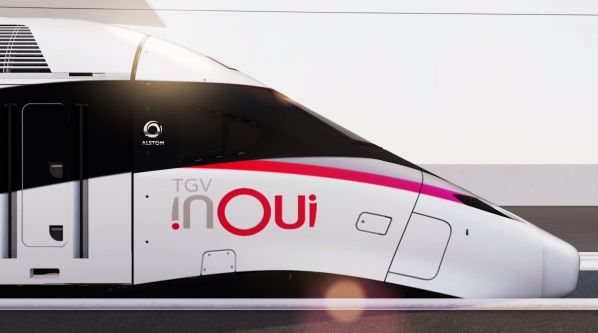 An order for 100 next-generation TGVs was a highlight for Alstom in 2018.

Alstom will propose a dividend of €5.50 per share at its next shareholder meeting on July 10.

“Alstom benefited from an exceptional commercial momentum this year with a record level of order intake at €12 billion,” says Alstom chairman and CEO, Mr Henri Poupart Lafarge. “The very strong sales growth and the further margin enhancement confirm the success of our 2020 strategy, which is now completed.”

Alstom invested €380m gross in research and development during the 2018-19 financial year, equivalent to 4.7% of sales.