FRENCH National Railways (SNCF) president and CEO, Mr Jean-Pierre Farandou, has informed the French senate of a likely €3bn loss for SNCF in 2020 following a drastic fall in passenger traffic due to limits on travel imposed by the government in order to stem the spread of Covid-19. 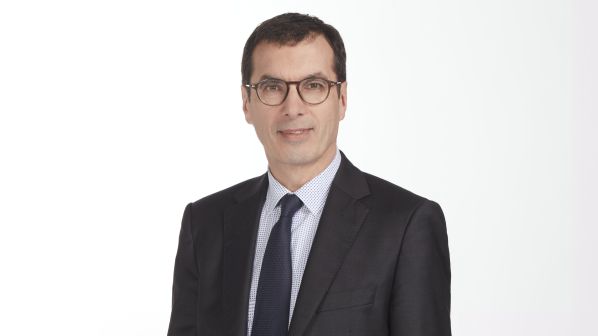 Speaking on December 2, Farandou said the initial Covid-19 lockdown resulted in revenue of €5bn below forecasts, and despite €1.2bn in savings, SNCF chalked up a loss of €1.5bn. He said he expects a similar result in the second half.

Although vaccines to counter Covid-19 are expected to be deployed from early 2021, Farandou told senators that he did not expect traffic levels to return to normal until 2023. In order to compensate for an expected reduction in business traffic, Farandou has asked for tweaks to SNCF’s reservation and fares system to attract more leisure passengers, particularly retired people.

In addition to continuing reductions in non-essential investment, Farandou announced that he would launch an economy drive involving a 30% reduction in administrative staff, although this will be carried out without compulsory redundancies.

However, Farandou emphasised that he is against selling off passenger operator Keolis or logistics company Geodis. Farandou did admit publicly for the first time that freight wagon repair and hire subsidiary Ermewa is up for sale and said he was optimistic that the €2.5bn asking price will be reached.

During the 90-minute address, Farandou also encouraged the government to award SNCF the Bordeaux - Nantes/Lyon Intercity contract following the withdrawal of competing bidders earlier this week.

For an exclusive interview with Jean-Pierre Farandou, see the December 2020 edition of IRJ, p16.