The funding includes an agreement to renew Cairo Metro Line 1. 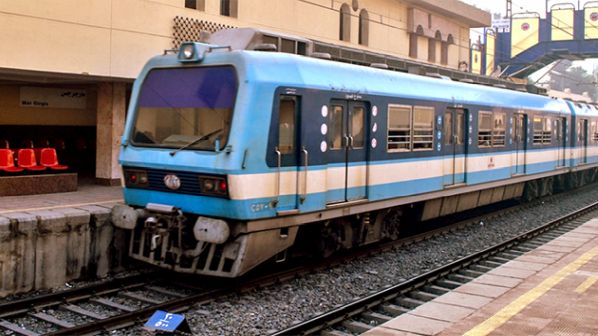 FRANCE has agreed to provide €1.8bn in financing for several projects in Egypt, including the upgrade of Cairo Metro and the construction of a rail line to Sudan.

The financing includes a concessional government loan of around €800m for upgrades to Cairo Metro Line 1, French finance minister, Mr Bruno Le Maire, announced during a trip to the Egyptian capital. Under the agreement, Alstom will supply 55 new metro trains for Line 1, with a contract due to be signed within the next six months.

The agreement also provides funding for nine other projects covering transport, energy, water treatment and sanitation projects to be financed by the French Development Agency (FDA), which will commit €1bn to Egypt between 2021-2025. This includes the construction of a line from Aswan in southern Egypt to Wadi Halfa in neighbouring Sudan.

Further state-guaranteed loans worth a possible €2bn for the construction of metro Line 6 will be negotiated over the next six months.

For detailed data on rail projects in Egypt, subscribe to IRJ Pro.