France’s Senate Commission has issued a warning that SNCF is facing a possible financial crisis. 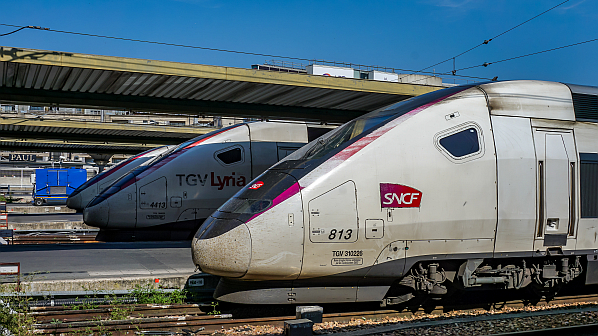 FOLLOWING an examination of the finances of French National Railways (SNCF), a Senate Commission has warned that the national railway is facing a possible financial crisis.

The Commission has concluded that, in addition to the effects of the recent Covid-19 crisis, SNCF has a ‘recurrent deficit in competitivity’ despite a series of reforms over the past 30 years.

The Commission also has doubts about SNCF’s capacity to attain the financial objectives set by central government, particularly due to the current model of financing the rail network which relies on high track charges that are well above the European Union average. The Commission says that infrastructure manager SNCF Network needs to make major gains in productivity.

The Commission also says that it is concerned about the financial situation of passenger  subsidiary SNCF Voyageurs because current surpluses come entirely from the 50% of TGV routes which are profitable. These surpluses currently finance routes which lose money. TGV profits are threatened by a structural fall in profitable business traffic post Covid-19 as well as the arrival of competitors such as Trenitalia which is likely to introduce services on SNCF’s most profitable routes.

Again the Commission has called on SNCF to accelerate measures to improve competitivity.

The final recommendations of the Commission will be published in February 2022.