ITALIAN State Railways (FS) has announced that it has acquired South-East Railways (FSE) and Servizi Automobilistici from the Ministry of Infrastructure and Transport. 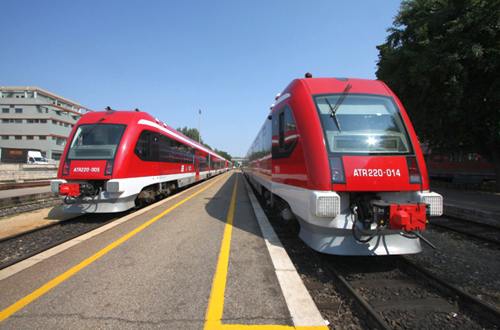 The transaction was completed on November 28 at the headquarters of the Ministry of Infrastructure.

The transfer will be carried out according to the provisions of the Ministerial Decree of August 4 after a commitment was made to rehabilitate FSE.

The news comes just three months after IRJ reported that FS would take over the struggling FSE, and the acquisitions are part of FS CEO Mr Renato Mazzoncini’s strategy for the future.