ITALIAN State Railways (FS) concluded the privatisation of its power supply network on December 10 when it signed a contract transferring ownership to Terna, an Italian public company owned by Cassa Depositi e Prestiti which manages the national electricity grid. 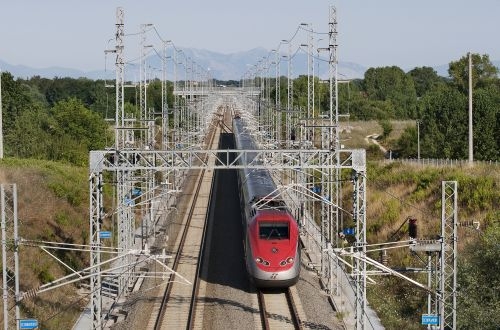 The sale is part of a strategic review of national assets, and concludes protracted negotiations with Terna, which began under the then FS CEO Mr Mauro Moretti in 2011.

Part of the revenue generated from the sale will be used to fund infrastructure enhancements.