The lines are all in the Sud-Provence-Alpes-Côte d’Azur region. 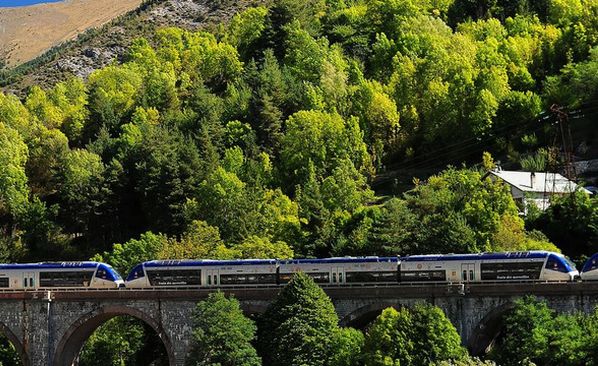 Under the agreement, €580m will be invested over 10 years to refurbish the lines, including repairing damage to the Cuneo - Ventimiglia and Nice - Breil-sur-Roya lines caused by severe flooding on October 2 2020.

The French government has allocated €6.5bn in grants, to be spent over 10 years, to safeguard around 9000km of minor lines across the country which are currently in a poor state and are threatened with closure. The lines comprise about a third of the French rail network.

In some cases, responsibility for certain lines is being transferred to regional councils, with two agreements already signed with the Grand Est and Centre-Val-de-Loire regions.