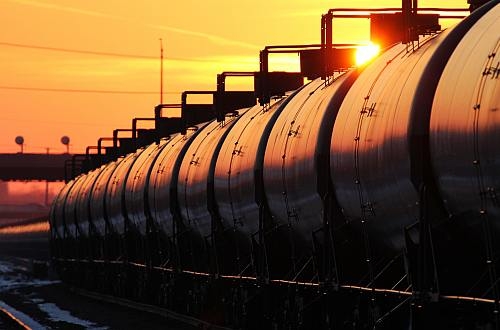 The deal, which will increase the size of FUR's fleet to more than 77,000 wagons and over 1000 locomotives, is due to reach financial closure in the first quarter of next year.

In a separate transaction, GE has also sold GE Railcar Services' entire tank wagon fleet and a number of the company's wagon repair workshops to Berkshire Hathaway-owned Marmon Holdings. The tank wagon sale has already reached financial close and came into effect on September 30, while the workshop transaction will be completed by the end of the year.

The sale of GE Railcar Services is part of GE's strategy to focus on its industrial business, a process which involves selling most of GE Capital's assets. GE says the transactions represent around $US 4bn of ending net investment and will add around $US 1.3bn of capital to the overall target of around $US 35bn in dividends GE aims to generate through its strategy.